Doug Finke has been involved in the computer, semiconductor, and storage industry for over 30 years and has witnessed and helped drive the birth and growth of many new technologies during this period. He has most recently become fascinated with quantum computing and believes that many of the new technology growth patterns he has seen within the computer industry will reoccur as the quantum computing field evolves. He started the Quantum Computing Report so he could apply his wide breadth of experience to help accelerate the proliferation of quantum computing to the general marketplace.

Previously, Doug was with HGST/Western Digital and involved with business management of large petabyte scale storage systems.   Before that Doug was in a key marketing role with sTec Corporation which pioneered the concept of solid state drives (SSDs) for use in enterprise computing applications. He also served as the Chief Operating Officer of startup company Intellisense Corporation where he helped sell the company for a valuation of $750 million.  As Vice-President of Marketing and Business Development at Boston-based semiconductor startup ChipWrights, Doug helped raise $25 million in venture capital funding.   Before that he was the Vice-President of Marketing at Standard Microsystems Corporation (SMSC), a key supplier to major computer OEMs of IO and networking ASICs for use on PC motherboards.  He also worked at Intel Corporation in memory and ASIC marketing and started his career at IBM as a design engineer working on processor design of mainframe computers. Doug holds degrees in computer engineering and management from the University of Illinois and MIT respectively and can be reached at dfinke@quantumcomputingreport.com. 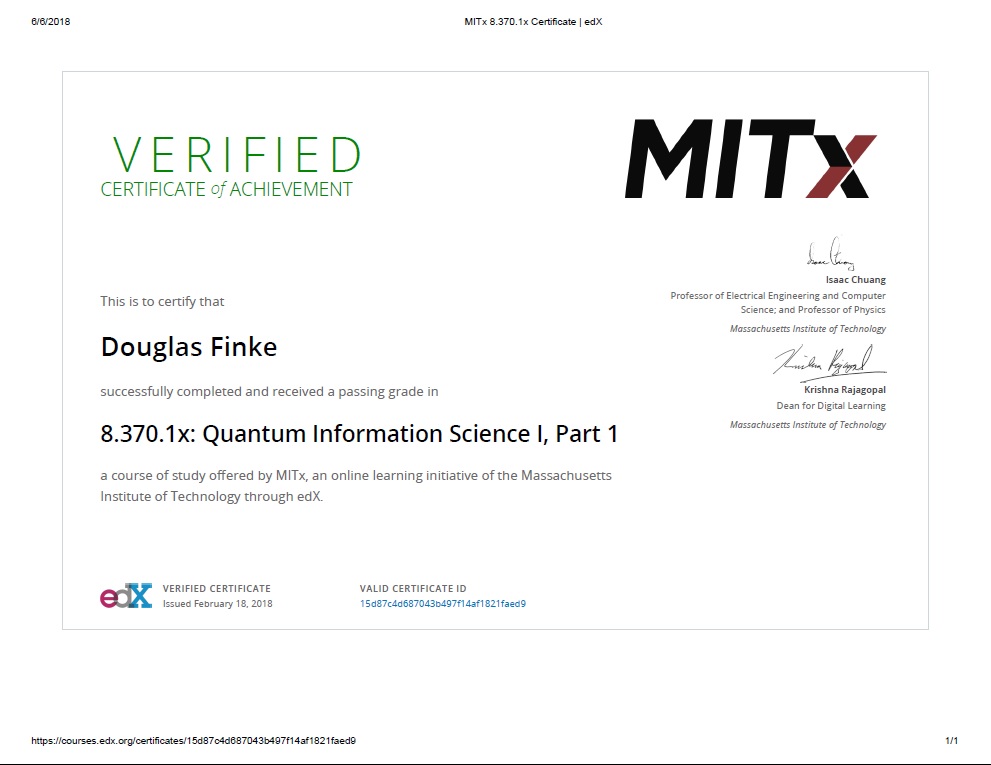 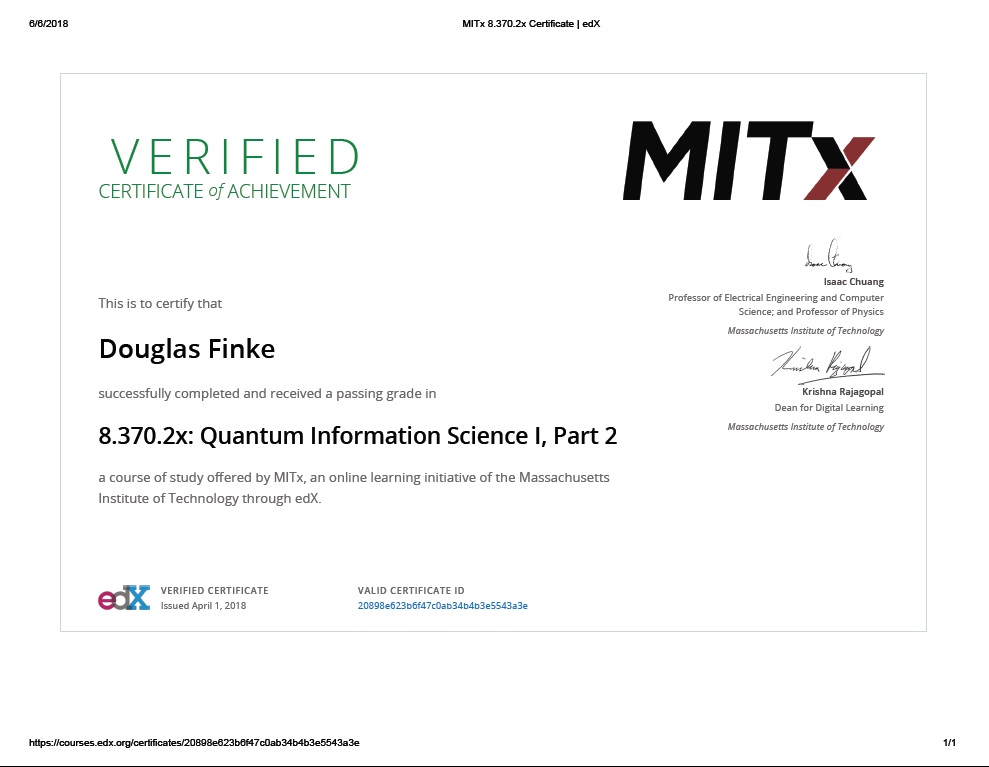 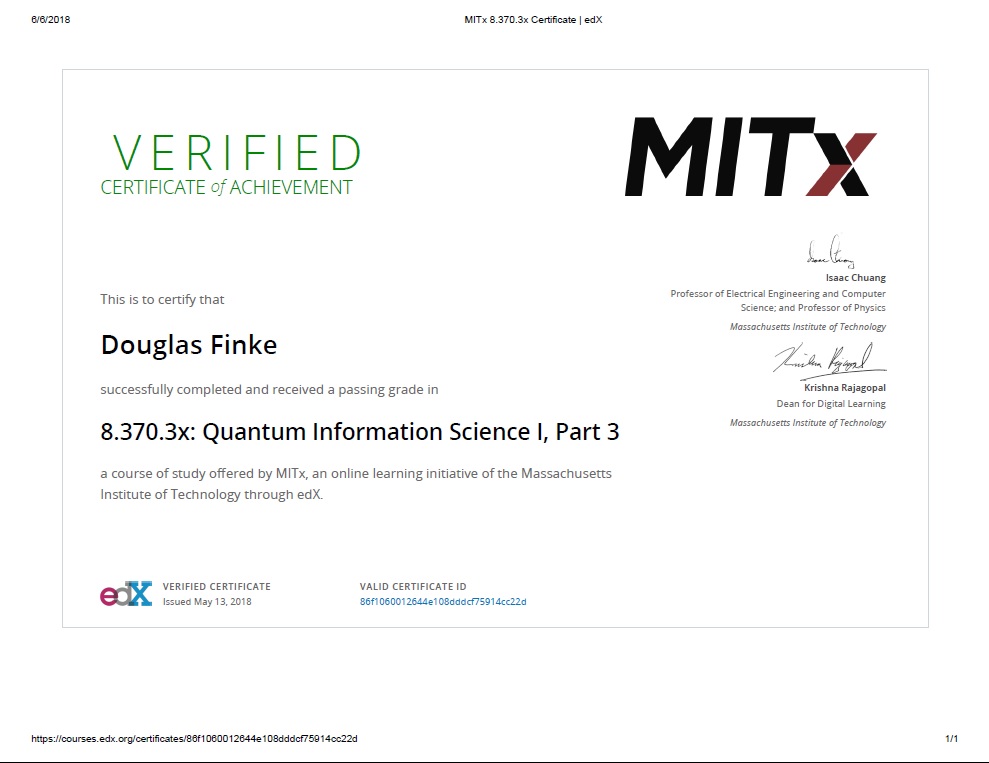